Everyone is playing Hearthstone to win, or at least trying to, and that's as it should be. Most constructed players now have at least one netdeck, if not more, great. We watch videos, read articles, ask the community etc etc in order to improve our games/deck building and get closer to the 100% win-rate dream. Most of us will never get near Legend. I'm happy to admit that I'm not as good as I thought I was, but I still love playing the game.

In comes the Exploit Deck. Now you're not trying to win through skill or even luck, you're literally cheating. Its exactly like a pitcher applying grease to a baseball or lag-switching a console game (If you played AC multiplayer you know how bad that can get). You can do it, but its pathetic and shows a lack of self-confidence bordering on the desperate.

From Section C in the Blizzard EULA:

ii. Cheating: Create, use, offer, advertise, make available and/or distribute the following or assist therein: Cheats; i.e. methods, not expressly authorized by Blizzard, influencing and/or facilitating the gameplay, including exploits of any in-game bugs, and thereby granting you and/or any other user an advantage over other players not using such methods

An exploit deck could even be called worse than cheating because by playing it you are intentionally intending to make someone's life worse. You are saying that you don't care how much time or effort they have spent. You don't care that, just like you, they are trying to enjoy the game. You don't care that your win is suspect at best, you just want them to lose.

Let me be clear here. I would not apply this to streamers/youtubers who are simply using a deck because their fans are asking to see it and not to those who take one into casual to see what it looks like. Those are other motives entirely. [Edit: Shevvek pointed out that this doesn't apply in competition either, that is the responsibility of the organizers and if they allow it then good luck to the player] This is for those who run exploit decks like Noz Joust because they can't or are to lazy to win by actually improving their game. I don't mind losing, even when its quite obvious that draw RNG is the only thing in my way. In fact, I'm friends with people who've beaten me through great skill or awesome decks and having them to play against or question makes me a better player.

Furthermore, you cannot compare an exploit deck to powerful builds like Patron Warrior or Face Hunter. These are easily beatable with the right opposing deck and ranked is constantly adjusting to deal with this. The cards that make these decks and others strong were added to the game with the intention of causing chaos in the meta. Its part of what makes Hearthstone fun, having to think past your opponents strategy, especially when the strategies are new.

However, if you are running a deck that actively exploits a bug in the game or in the case of Noz, an unintended side effect of a new mechanic, just to win, then you are the bottom of the barrel and I feel genuinely sorry for you. You must be a pretty sad person to get joy from other peoples' pain. We call that sadism. 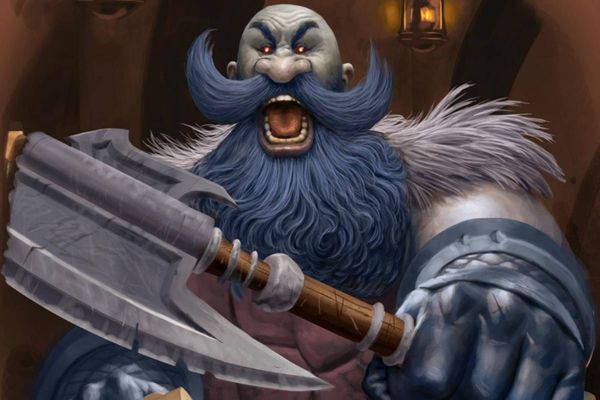 Patron Warrior is undoubtedly the most infamous deck in Hearthstone’s short history. Others have come close (Face Hunter, Miracle Rogue) but none have survived long enough to achieve the 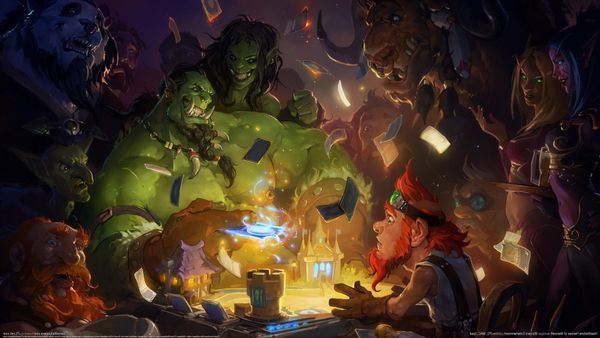 Hearthstone is a game of skill, much more so than any of its contemporaries, but not only in the way you might imagine. That skill goes beyond legendary cards and