Patron Warrior is undoubtedly the most infamous deck in Hearthstone’s short history. Others have come close (Face Hunter, Miracle Rogue) but none have survived long enough to achieve the same notoriety. Most professionals respect its potency while casual players have had a rather more aggravated response. The OTK potential is particularly to blame as is evident in the frequency and volume of negativity towards the deck. Aside from more slots, a Patron nerf is probably the change most requested by the community.

In my opinion, there are three distinct reasons why Patron is both loved and hated. Firstly, the state of the game is irrelevant if you are able to draw into a full Warsong, double Frothing combo. The comeback potential is incredible, but painfully frustrating for an opponent who may have played a perfect game until that point. Secondly, the deck contains a ridiculous number of slightly less devastating OTKs achievable through various combinations of Emperor Thaurissan, Warsong Commander, Grim Patron, Frothing Beserker, Death's Bite and the other attendant tech cards. Thirdly, the deck is versatile, formidable even without OTK. The draw, weapons, removal, armor and cheap minions provide for almost any situation, and make reading the game very difficult for an opponent.

The most common argument against Patron Warrior surrounds a post made by Hearthstone Community Manager Zeriyah in November 2014:

Leeroy Jenkins created a strategy that revolved around trying to defeat your opponent in one turn without requiring any cards on the board. Fighting for board control and battles between minions make an overall game of Hearthstone more fun and compelling, but taking 20+ damage in one turn is not particularly fun or interactive.

Obviously this applies to Patron, but it hasn’t been enough to persuade Team 5 to implement a change. When asked about this in an interview last month, Ben Brode said:

It’s a very hard deck to play correctly, and we can see the win rates behind the scenes. They’re good, but they’re not quite at the level of the decks we’ve seen in the past where we’ve had to do nerfs.

Leeroy was nerfed because drawing him was effectively a win condition in and of itself. The same could be said for Starving Buzzard, although the context was somewhat different. Only an immense imbalance in a single card will necessitate a nerf. Patron Warrior, however, is more than the sum of its parts. It is also quite possible that the complexity of the card combinations make it extremely difficult to alter without establishing an adverse precedent. Succumbing to pressure from the community is not something Blizzard make a habit of and for good reason. Hearthstone is a product, and like any product it needs to be managed very carefully to ensure its survival. Every choice is an important one and has implications far exceeding the obvious.

Hypothetically we can ignore the consequences, and there have been as many suggestions as complaints. While many of these would be effective in further reducing Patron win rate, they would not actually remove the offending OTK, only make it less easily achieved. That is tantamount to changing the rules because you don’t like losing. It would belittle the entire experience.

Instead of trying to destroy Patron Warrior completely, we should be looking for ways to evolve the meta. Blizzard have shown that they would rather add new content to the game than change what is already there. Given that Hearthstone is still in its infancy compared to other CCGs, and is ostensibly unique in many ways, it is understandable that the designers are loathe to interfere.

We need to let the game keep developing its own idiosyncrasies, to reach the critical mass necessary to ensure it will survive as long as its contemporaries. The more complex it becomes the more opportunity exists for flexibility within the intended limits and the more rewarding the experience will be. Initially it was new, now it is transitioning. We need to focus less on what we perceive to be broken and more on the sustainable, enjoyable aspects of the game.

Blizzard are doing this all the time. The release of each expansion causes intended disruption in the meta. With Goblins vs Gnomes we saw a huge burst in aggro. The Grand Tournament however, has brought with it a resurgence of control and midrange decks reliant on Hero Power, as well as slowing tempo decks like Spell Mage by introducing Casino synergy. The popularity of Patron Warrior will decline naturally as new, more stable strategies come to light.

Considering this, I doubt we will see a nerf to Patron Warrior any time in the near future. Assuming that’s the case, the next best thing would be a consistent counter compatible with multiple archetypes. To accomplish this we first need to establish what is most critical to the deck. The obvious answer would be Warsong Commander. Essentially this card enables the combinations resulting in the greatest damage and counteracting it would have the greatest effect. Unfortunately, a counter would have to be specific to the Charge mechanic and as Ben Brode said in the notorious Angry Chicken cast:

The hardest thing for us to do is provide tools for spells and charge minions because you need to provide those tools in advance.

Consequently, cards like Loatheb and Freezing Trap certainly see play, but require such precision timing that they are often not enough to turn the tide. I would argue that the problem is more complex and can be examined from any number of directions.

These are just a few alternative ways of considering the issue. We could discuss Armor, Draw, even mechanics based on cards played by your opponent in the previous round as a Thaurissan counter. There are innumerable ways to combat the deck without destroying individual cards. Below are some quick ideas I thought might have an interesting impact on the Patron paradigm while still being playable in other situations and in keeping with the various themes. Some are modifications, others inventions. 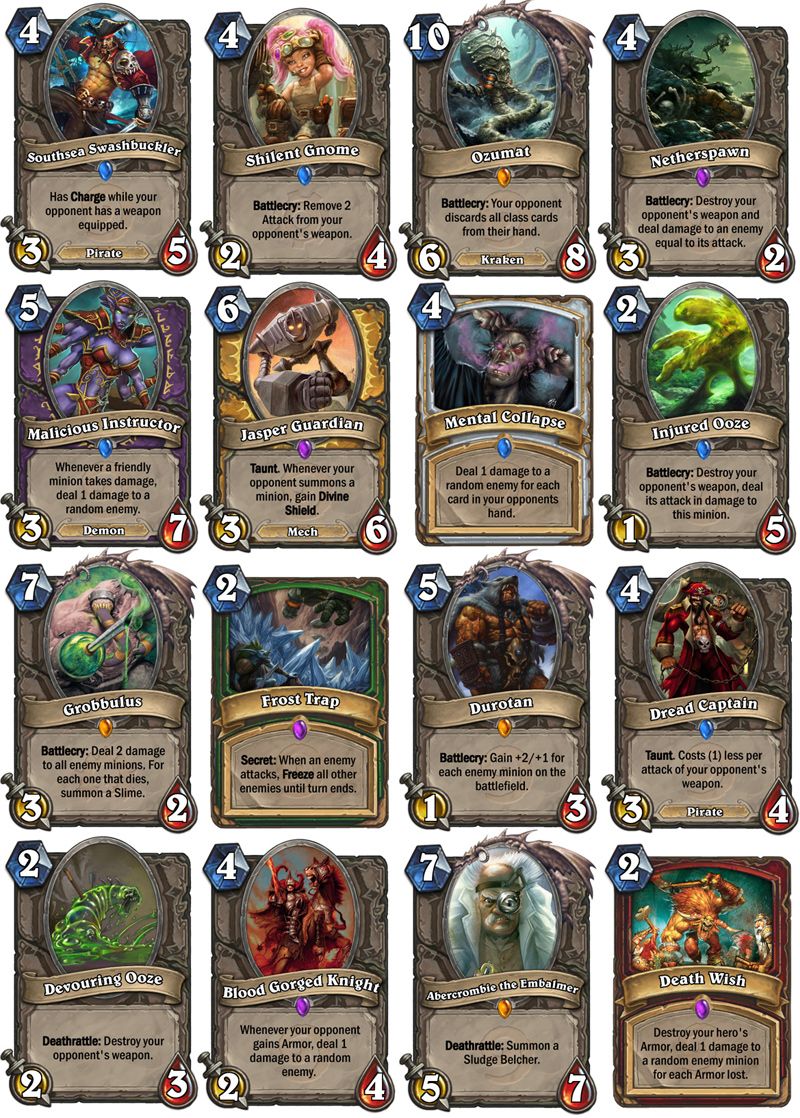 I'm not suggesting any of these are the answer. I'm asking that as a community we start thinking of imaginative solutions to perceived problems. We know Blizzard's stance on the deck and by consistently demanding a nerf we are simply forcing them to continue ignoring us. This may be the first but certainly won't be the last time a deck like this appears. Maybe if we offered positive options the response would be different.

Earlier in that episode of Angry Chicken Brode said something very reasonable:

It is easy to suggest Blizzard change something they probably worked quite hard on creating in the first place, to criticize without considering the bigger picture. There is so much creativity in the Hearthstone community. Surely we can use all that inspiration to find a more inventive solution to the Patron Paradox.

[3 hours after post] RIP Patron Warrior, it was fun while it lasted. 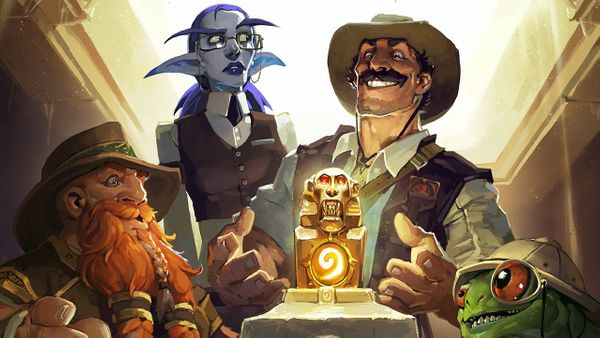 Hearthstone has gotten a lot of bad press recently. Online opinion is largely negative and even when changes are made the response is belligerent at best. Just days before BlizzCon, 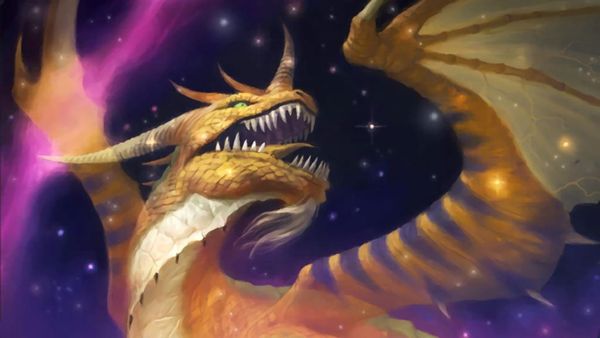 Everyone is playing Hearthstone to win, or at least trying to, and that's as it should be. Most constructed players now have at least one netdeck, if not more, great.